Enjoy with your friends, or alone. Mix it up or drink it straight. Add water, juice, lime or have it on the rocks. The possibilities are endless when you have One Superb Smooth Vodka. Below are some of our this month’s favourites! Don’t forget to let us know how you like your SIRIN by contacting us! 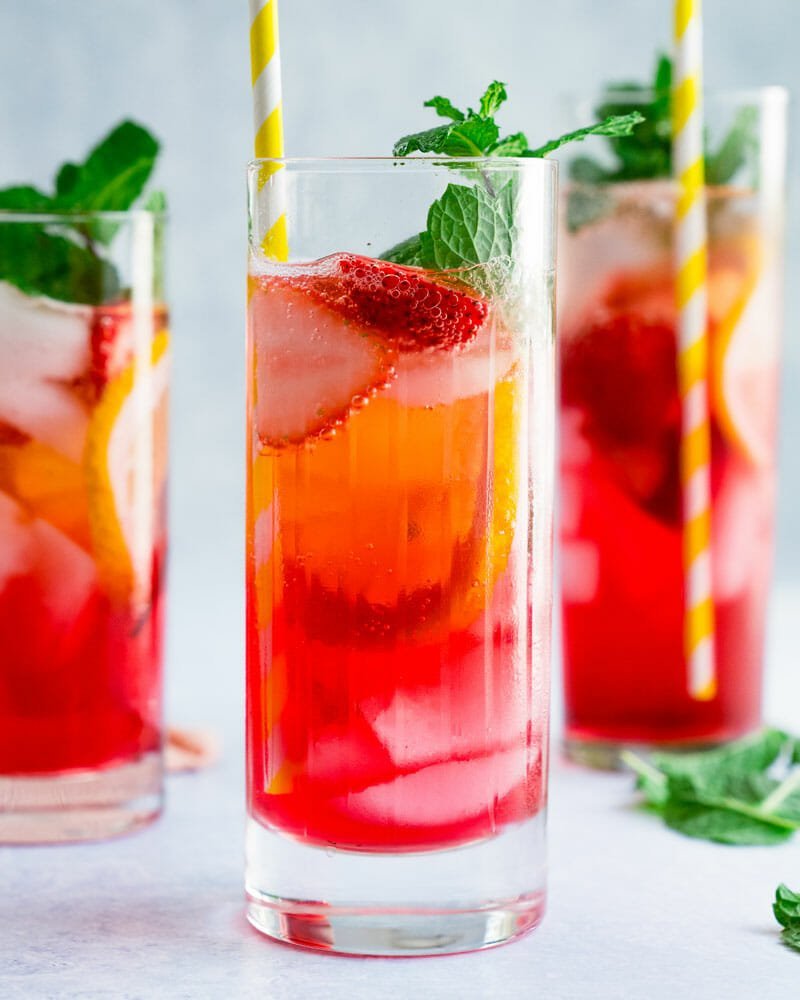 Vodka Spritzer is a bubbly and fruity cocktail which consists of vodka, cranberry juice, strawberries, lemon and soda water.

The Vodka Spritzer started in 1842 when its whole purpose was to make bubbly wine, it originated in Austria when a young man decided to mix vodka into his wine. Hence the name ‘Sprizter’

So fruity and fun. 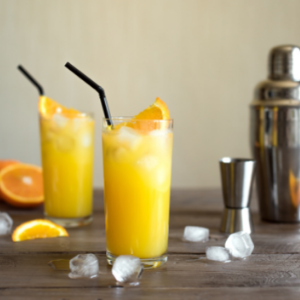 A screwdriver is a popular alcoholic highball drink made with orange juice and vodka.

The Screwdriver was one of the first recorded cocktails to be made with vodka, its creation came from none other than American oil workers who use to slip some vodka into their orange juice while at work, they stirred this mix with their screwdrivers – Hence the name.

A simple cocktail, with a great story behind its creation. 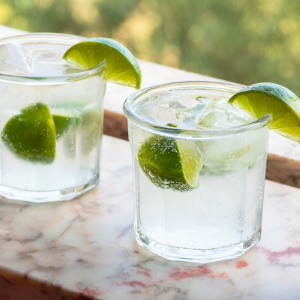 A vodka tonic is an alcoholic drink made with varying proportions of vodka and tonic water.

The vodka tonic is one of the simplest and most successful alcohol mixtures in history, probably created during British colonialism. 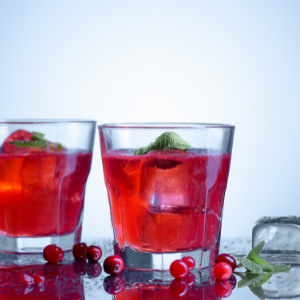 The Cape Cod or Cape Codder (also known as vodka cranberry) is a type of cocktail consisting of vodka and cranberry juice.

In 1945 Ocean Spray (An American cranberry juice company) came up with a marketing strategy to sell their juice by pairing it with vodka. They were on a mission to prove that their cranberries were the best – This soon became a massive hit in America and one of the most popular cocktails in its time. 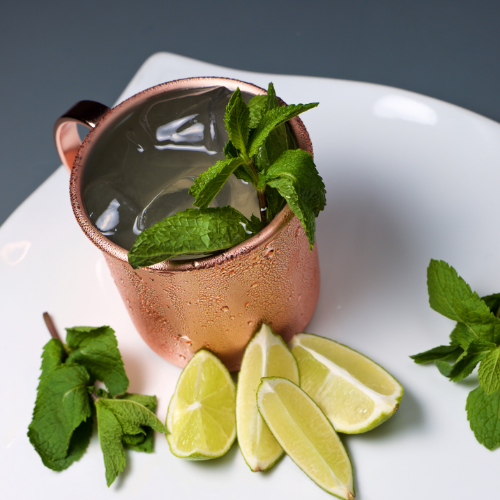 Moscow Mule is a mix of vodka, the juice of a fresh lime, and ginger beer.

The Moscow Mule was created by luck back in 1941 when a girl called Sophie decided to go on a business venture selling her Copper mugs – She happened to come across a bar with two lads, John and Jack – One had vodka, one had ginger beer. All three put their heads together and came up with the genius idea of mixing the vodka and ginger beer into a copper mug.